A Software Engineering company commanding a global reach with Military and Pharmaceutical contracts. Whilst one director has held majority shareholding the other had a semi-retired approach to his involvement.

The majority shareholder has found the semi-retired life of his fellow director increasingly attractive. This has fuelled the decision that an EOT is the ideal route to semi-retirement while staying very much involved.

Both directors became concerned that if the majority shareholder was to die before completion then the financial stability of the company would be at risk, with the remaining director being relatively aged and out of touch.

This risk being even more prominent when occasional trans-ocean yachting is the majority shareholder’s favourite pastime.

After discussing the directors’ wants and concerns for the future and learning of the potentially hazardous hobby, FAB was able to obtain favourable premiums and put in place Deferred Consideration Insurance.

This insurance covered both directors’ consideration for the EOT so that in the event of any one director’s death all consideration would be paid.

This would relieve the company’s balance sheet to provide financial stability while providing the deceased family with the remaining consideration. 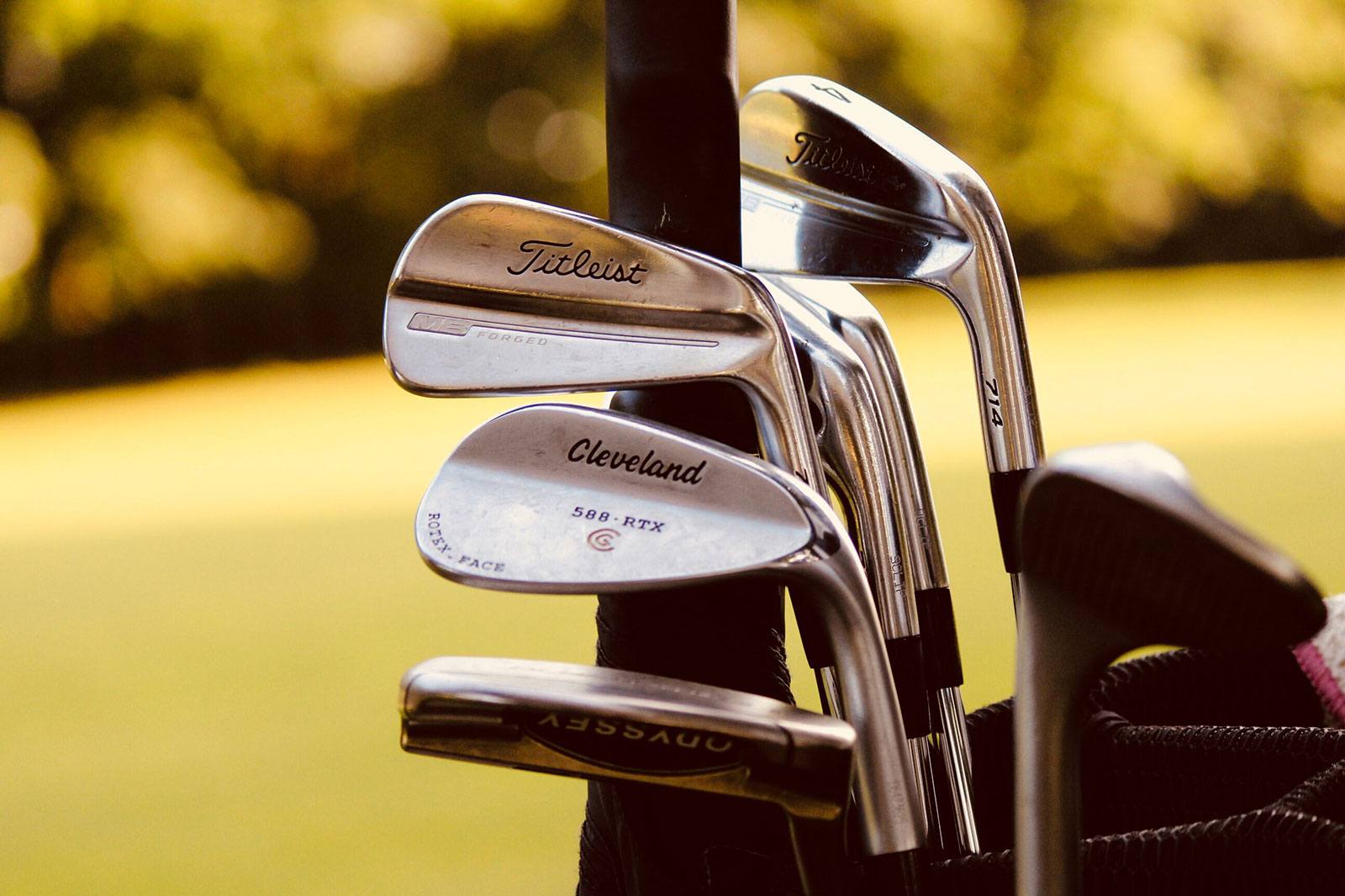 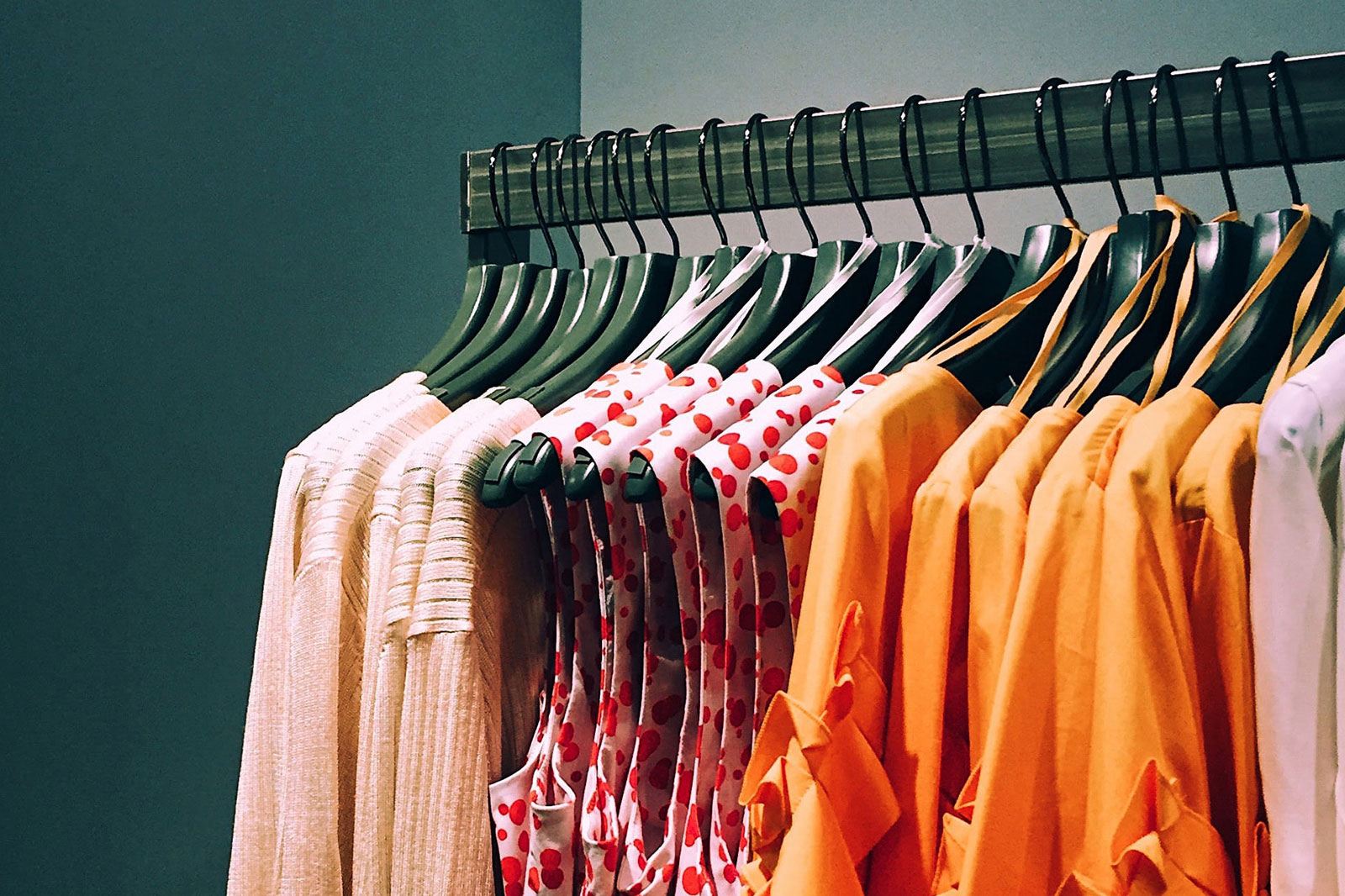